In the spring of 1990, after hundreds of classes and a lot of beer, two men graduated from a local university.

One man had an extraordinary craving for sports, the other craved spicy food, but they both loved beer. Realizing the degrees they spent a combined 12 years earning were not serving them, they decided to open a place to serve both of their cravings.

As they moved forward, the men faced challenges in finding financing, employees, equipment and a building. Finally, after selling all their baseball cards for financing, and begging a local person to let them use a building, all of the red tape the men faced no longer mattered. They found a way through and Jefferson’s opened in Jacksonville, AL.

People loved the chicken wings to the point of running out! Jefferson’s next popped up in college town Lawrence, Kansas. Georgia and Tennessee followed and growth continued from there. A loyal customer wanted Jefferson’s so much, she opened the first franchised location.

Since then, we’ve grown to over 30 locations across 5 states. Thirty years later, we still operate by the philosophy “franchisee first” because we know a franchisor can only be successful if each of our franchisees are successful first.

But as we’ve grown, we’ve made sure to not lose who we are. You can go into any of our restaurants and you’ll see the infamous colored dollar bills hanging all over the wall. You’ll get the same great food and service no matter what state you’re in and you’ll get the feeling that this is a local, family-friendly, sports-themed chicken wing joint—a great one at that. 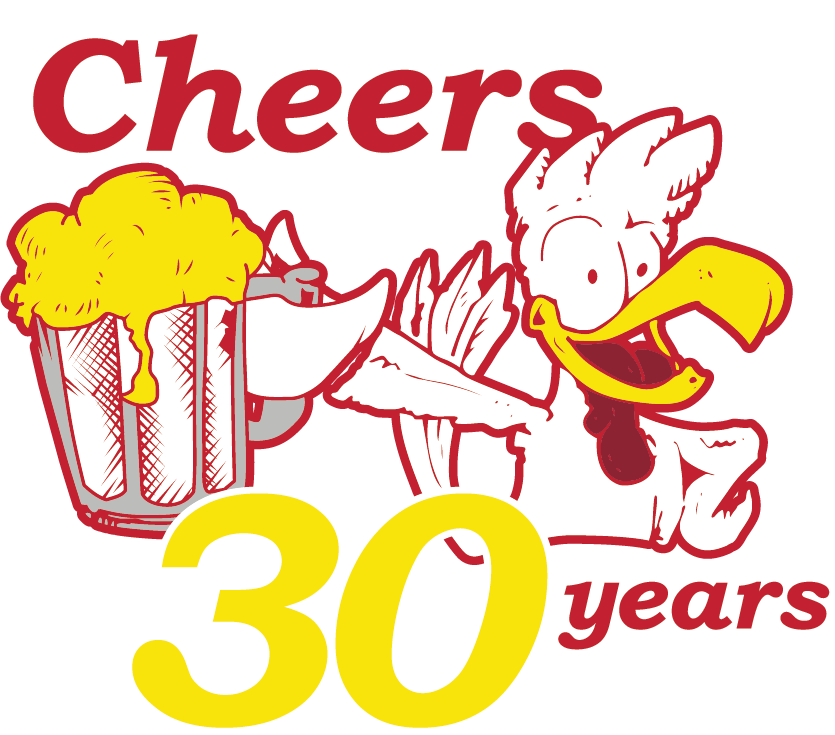 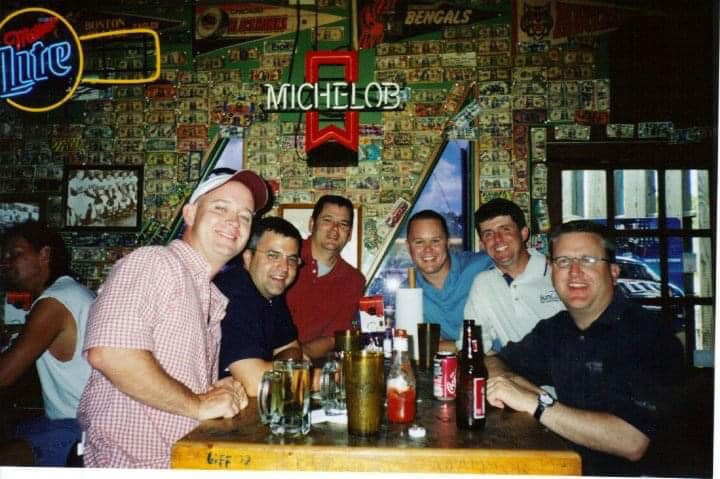 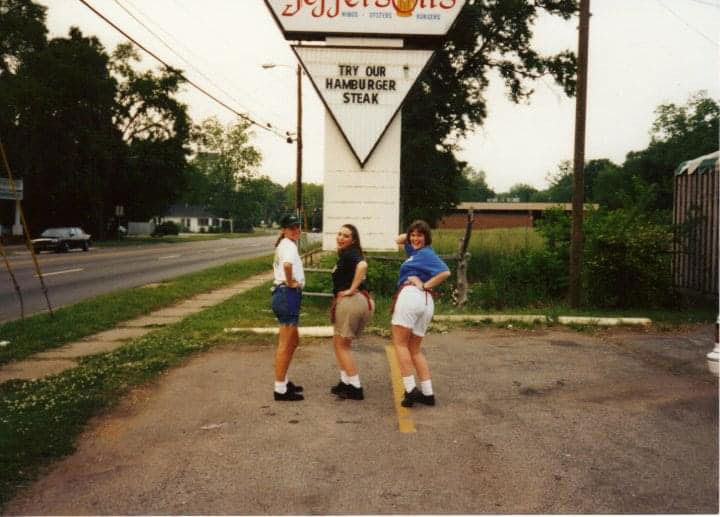 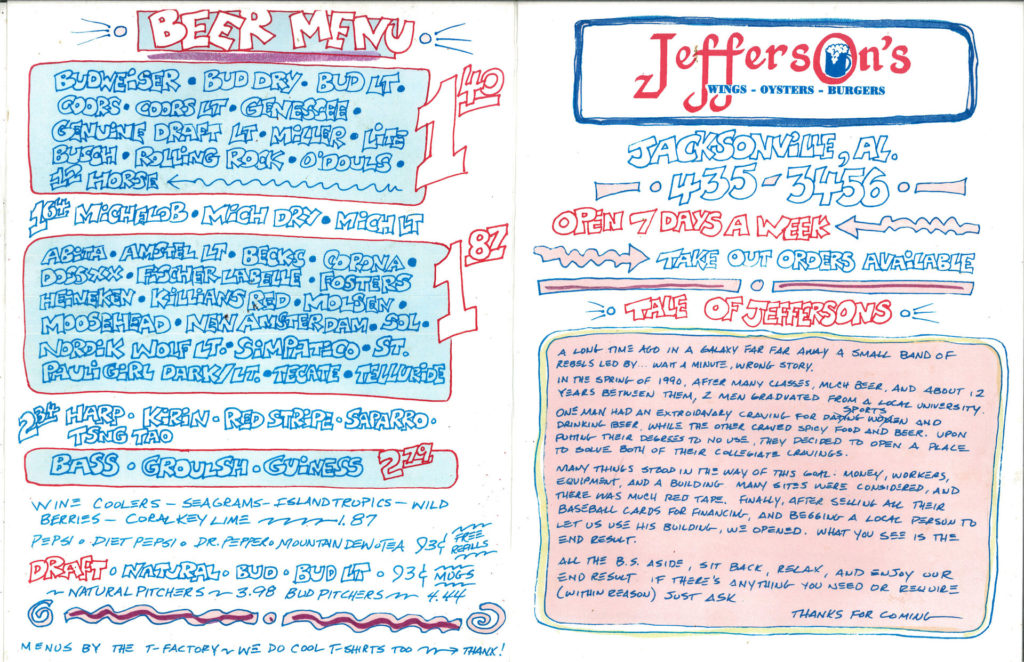 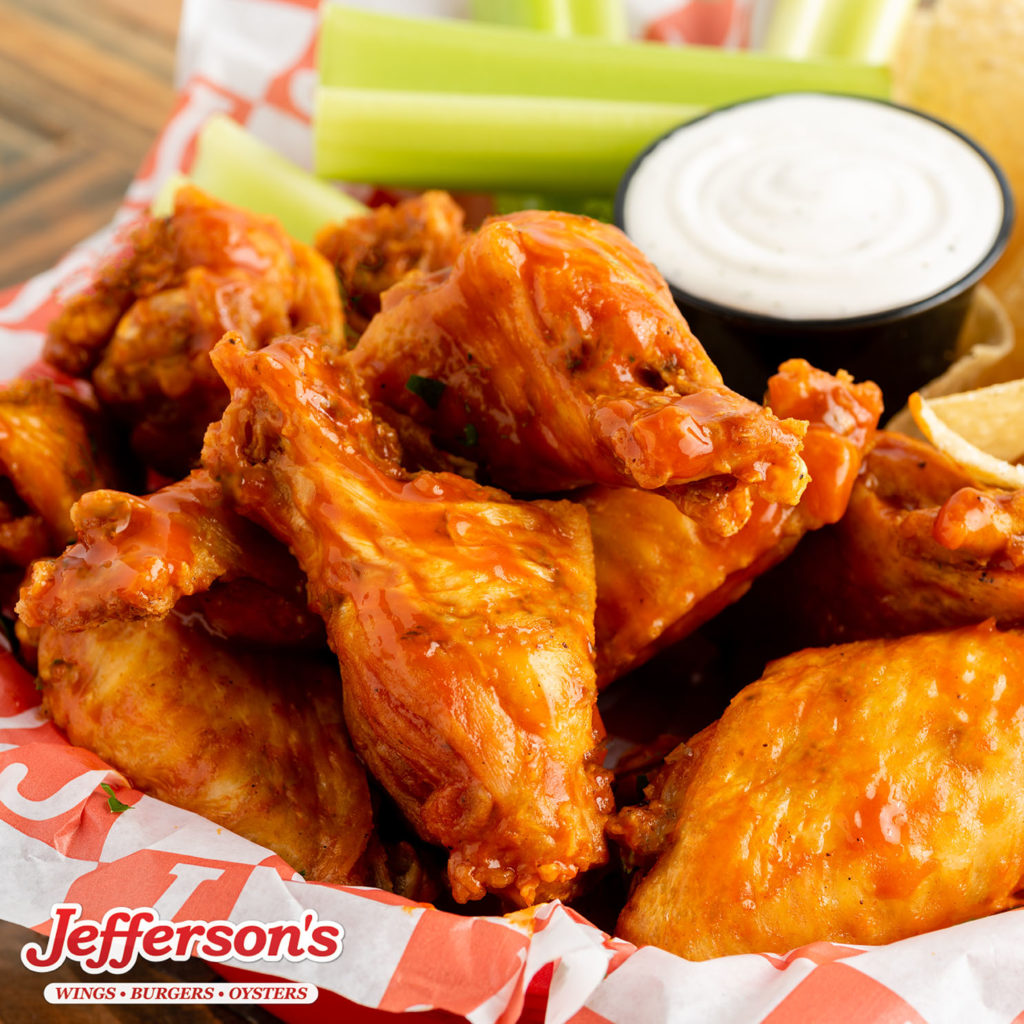 Military Promotion
1/2 off franchise fee for active duty military/veterans who have 50% partnership in the franchise; first locations only.

Our mission is to serve the freshest, highest quality food we can offer to the communities we are lucky to be a part of in an atmosphere that makes everyone feel at home, whether they’re a large family, a sports enthusiast or a college student looking for some chicken wings. We are committed to finding franchisees who share these values, are ready to work hard—with us by their side—and are ready to have a little fun along the way.

This website and the franchise sales information on this site do not constitute an offer to sell a franchise. The offer of a franchise can only be made through the delivery of a Franchise Disclosure Document (FDD). Currently, the following states regulate the offer and sale of franchises: Hawaii, Illinois, Indiana, Maryland, Minnesota, New York, North Dakota, Rhode Island, South Dakota, Virginia, Washington and Wisconsin.  If you are a resident of one of these states, or if you wish to operate a franchise in one of these states,  we will not offer you a franchise unless and until we have registered the franchise (or obtained an applicable exemption from registration) and compiled with the pre-sale disclosure requirements that apply in your jurisdiction.